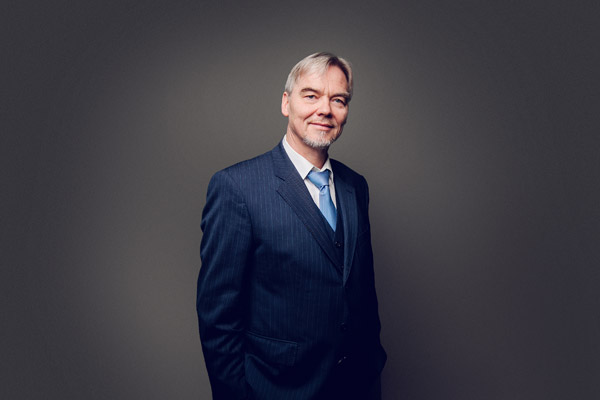 1988 Admission to Court of Appeals (Regional Court of Berlin)

1997 Internship at the Industrial Tribunal in the South of England (Southampton, Reading, Brighton)

2000 Appointment as a notary in Berlin